Music From Your Sunglasses? Zungle’s Founders Crowdfund $2M For Shades With Bone-Conduction Speakers

Anything with bone conducting technology, we will jump upon and love the hell out of! When we heard about Sunglasses that had speakers with bone conducting inside, to allow you to make calls and listen to music whilst on the move we thought what a great idea. This crowd-funder is looking to raise $50,000 but $1 million would be a good start. See more on this here.

One of the latest hot crowdfunding campaigns is for dark sunglasses called the Zungle Panther with bone-conduction technology that allows them to be usedÂ to listen to music and make phone calls. Jason Yang, Zungleâs 30-year-old CEO and co-founder, came up with the idea because he was annoyed with trying to wear an earpiece and sunglasses to listen to music while wakeboarding.

âWe all love extreme sports, and Jason is a huge fan of wakeboarding,â says Sean Bang, 30,Â ZungleâsÂ chief marketing officer and co-founder. âHeâll have sunglasses on, but eventually the earphone doesnât work with the sunglasses, and he felt that it was inconvenient and uncomfortable. So we decided to get rid of the inconvenience.â 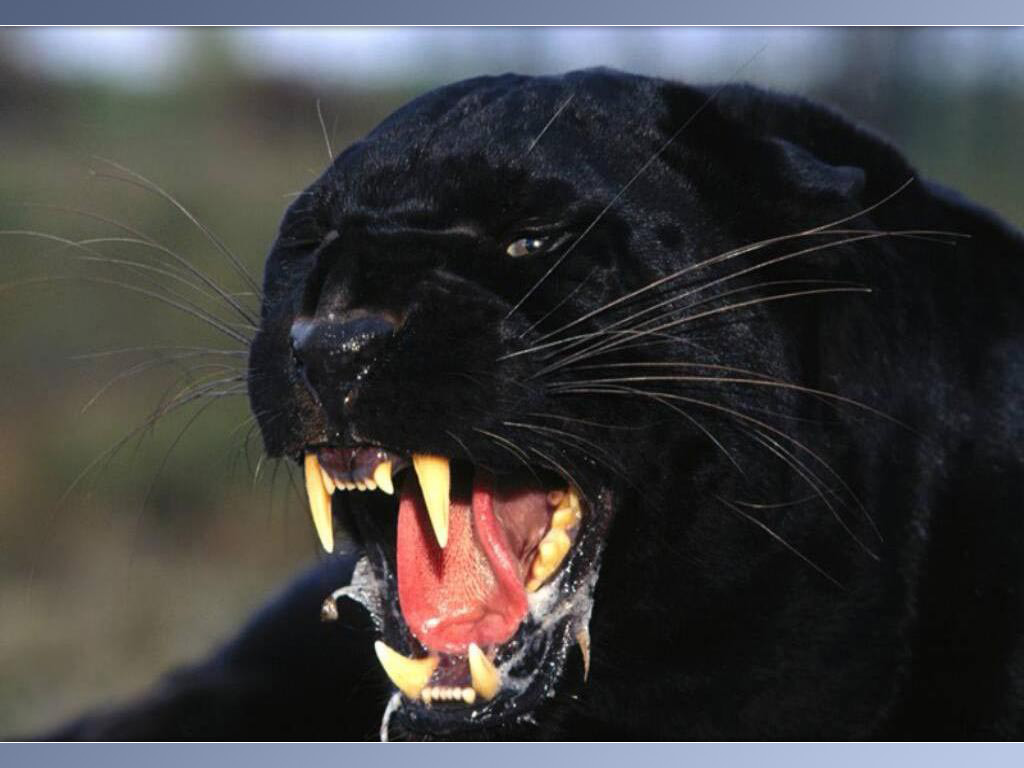 With Zungleâs sunglasses, wearers can listen to music or make phone calls while skiing, biking or wakeboarding without worrying about an additional earpiece. Bone-conduction technology, in which you hear sound through vibrations to your skull rather than through your ears, isnât new. But the idea of putting it into relatively inexpensive consumer products, like sunglasses, has been gaining traction recently.

So after fiddling with the product for nearly a year, in June, the two friends, who had worked together at marketing firm Innocean Worldwide in South Korea, along with two other cofounders, Chris Hong and Injun Park,Â turned to KickstarterÂ with a stated goal of $50,000 for their high-tech sunglasses. As with many crowdfunding campaigns, that $50,000 number was a lowball one; Yang says âabout $1 millionâ was their actual goal. The Zungle Panther has a similar look to Oakleyâs shades, and retails for $150. Backers who chipped in $89 could get them in a choice of colors as a âreward.â âWhen we started, we didnât have enough money to create this product,â Bang says. âWe chose Kickstarter because we can target everyone around the globe.â

By the time the campaign ended, in mid-July, Zungle had raised more than $1.9 million, putting it among Kickstarterâs top 100 campaigns of all-time.

Tagged with: / Category: Uncategorized / Comments Off on Music From Your Sunglasses? Zungle’s Founders Crowdfund $2M For Shades With Bone-Conduction Speakers